If you have already read through my review of Mr. Lischetti’s classes at Cake Masters, then you know that I have upmost respect for his work and consider him to be a talented teacher as well as exceptional sugar sculptor. 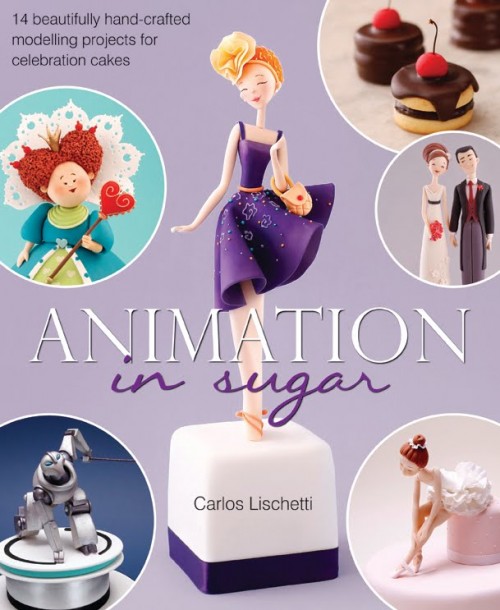 First off, this is a beautiful book. I ordered it from Amazon without having done a lot of research on it and was quite impressed when a hard cover, full color, large format book arrived. While I expected tutorials in sculpting a range of figures, there is also an enticing baking and decorating section including a few very interesting recipes and methods that I, a non-pastry-chef, found pretty appealing.

There are also some really great sculpting references: Material guides, coloring guides and an anatomical scale for creating “cute” characters. Pretty useful for the beginning or intermediate sculptor. Some of his methods, like drawing a to-scale guide and laying your pieces against it are design industry techniques that many pro cake decorators would benefit from. 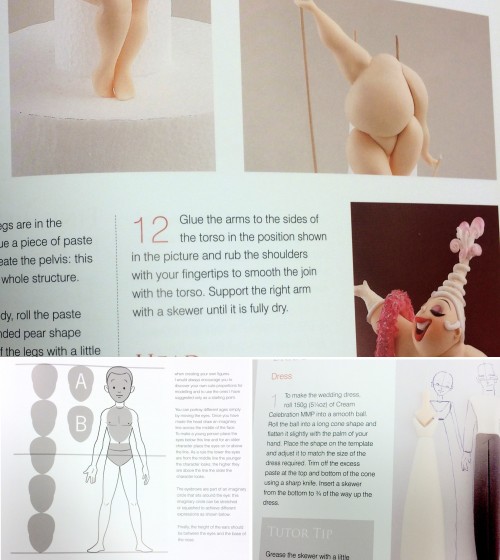 I tried a few projects from the book, so lets jump in with his cover girl, Flora the Woodland Fairy. I like fantasy creatures to start with and she’s an interesting design, though as you will see I can’t do anything straight forward and started making changes right off the bat.

Mr. Lischetti has a section on mould making which is an important part of this particular project. I learned mould making way back when I was in Studio School and I do think it is an easy skill that everyone should make an attempt to master. I didn’t have a fashion doll to behead, and if I was going to bother making a mould for a face no doubt I would want to sculpt it myself. I free hand sculpted my fairy’s head with the approximate proportions of the one in the tutorial. 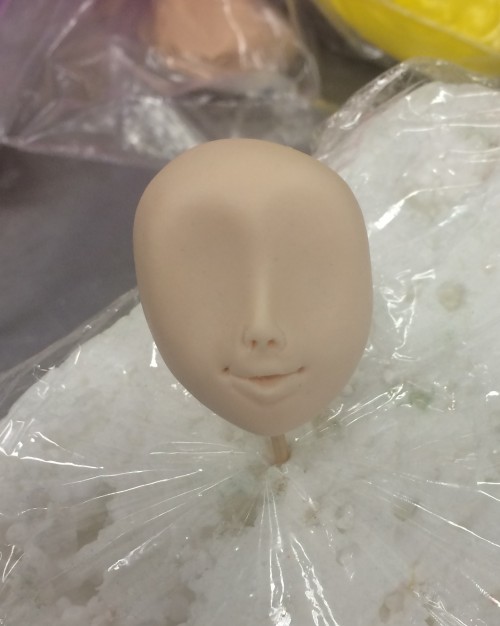 I also did not have any Mexican Modeling Paste on hand, and after a bit of research I figured I could fake it out by adding a bunch of Tylose to my Satin Ice Gum Paste. The result was a hard paste that I had to periodically soften by kneading in water, but it set up quickly and seemed to offer the same level of support as the Mexican Modeling Paste. That stuff must be really strong because the first thing I noticed is Mr. Lischetti does not use the kind of armature systems I would have expected. 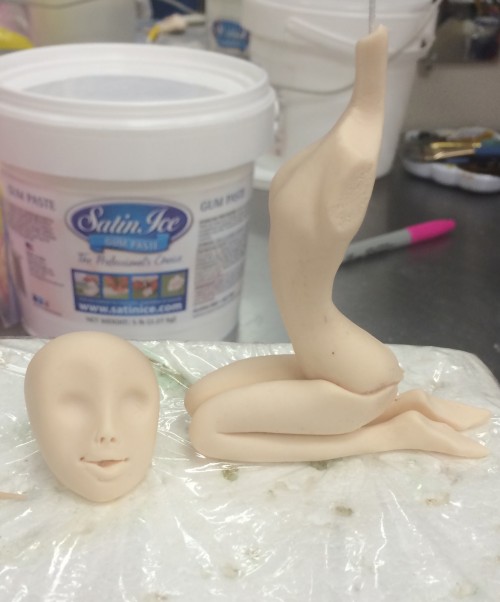 I used a caucasian flesh tone instead of pale green because I had it left over from the Nautical Tutorial. I also used a wire that went through the torso and neck just because I am not, actually, using his suggested modeling material and was concerned that my fairy might not be as strong as his. It took me about twenty minuets to get to this point. 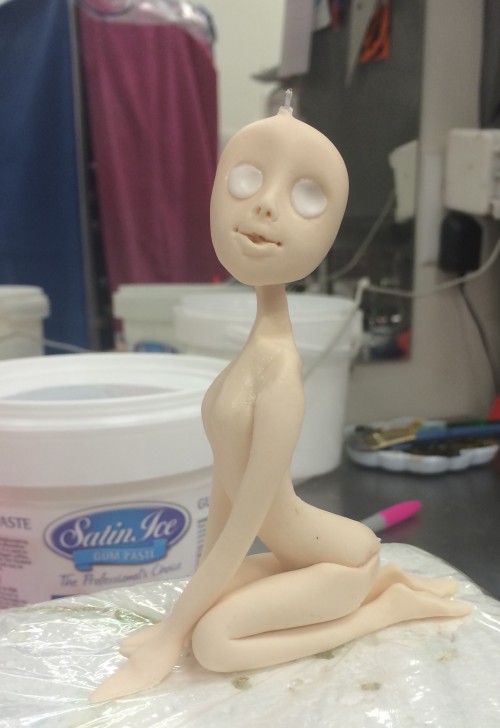 I did a figure sculpting project before the baking section, so while Mr. Lischetti uses marshmallow for many of his elaborate hair styles, I made due with gum paste. And then I really started having fun -- and as a result went completely off the rails. Did I mention my inability to just follow direction? 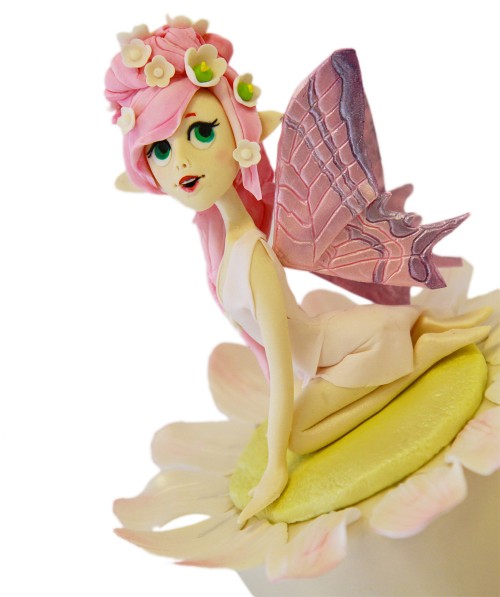 Some notes: I would like a better armature system -- though again, if I was using the recommended materials this might not apply. Also, if you have taken Anne's Figure Class over at Craftsy, I think you could just apply the armatures from that to this (which is more or less what I did). I would have liked a non-mould alternative included in the book. You can always skip around to some of the other figures in the book that do not use a mould as the face and sub it in, or practice sculpting out a face freehand. We teach classes here at the shop which include making a detailed face -- I more or less used that same technique here.

The sculpting section of this book is excellent for the intermediate to advanced sculptor. Some art background will be helpful but is not required as Mr. Lischetti has done most of the hard work and thinking in advance, leaving the reader to simply follow instructions. Because this book is aimed at the United Kingdom, be prepared to make adjustments and possibly make substitutes for materials listed. 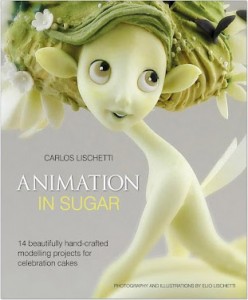 "Must Have" Tools for Book

Sign up for our newsletter for more reviews, tips and promotions! 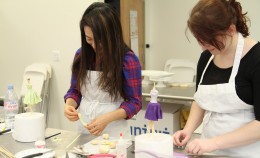 Looking to stay on top of the latest ways to learn about cake decorating? Overwhelmed with all the options out there and don't know where to start? Then our Cake Decorator Starter Guide has you covered!

Disclosure: We receive a small commission on sales of this Book. So thank-you for supporting us. We only recommend products or services we use personally for teaching our own cake decorators at the bakery.